If you’re a coffee-lover, there’s no doubt you’ve heard of the lungo. But what is lungo and how do you make it?

The lungo is a type of espresso that is made with twice the amount of water. This results in a less concentrated and more diluted beverage that has a slightly different flavor than your typical espresso.

Many people find that the lungo has a smoother taste and can be easier on the stomach first thing in the morning.

What is lungo and how do you make it? Making a lungo is simple and only requires two ingredients: coffee and water. You’ll also need an espresso machine or stovetop brewer to prepare this tasty treat. Just brew your coffee as usual with twice the amount of water for each shot of espresso. In just minutes, you’ll have a rich and flavorful cup of coffee that will keep you energized all day long. 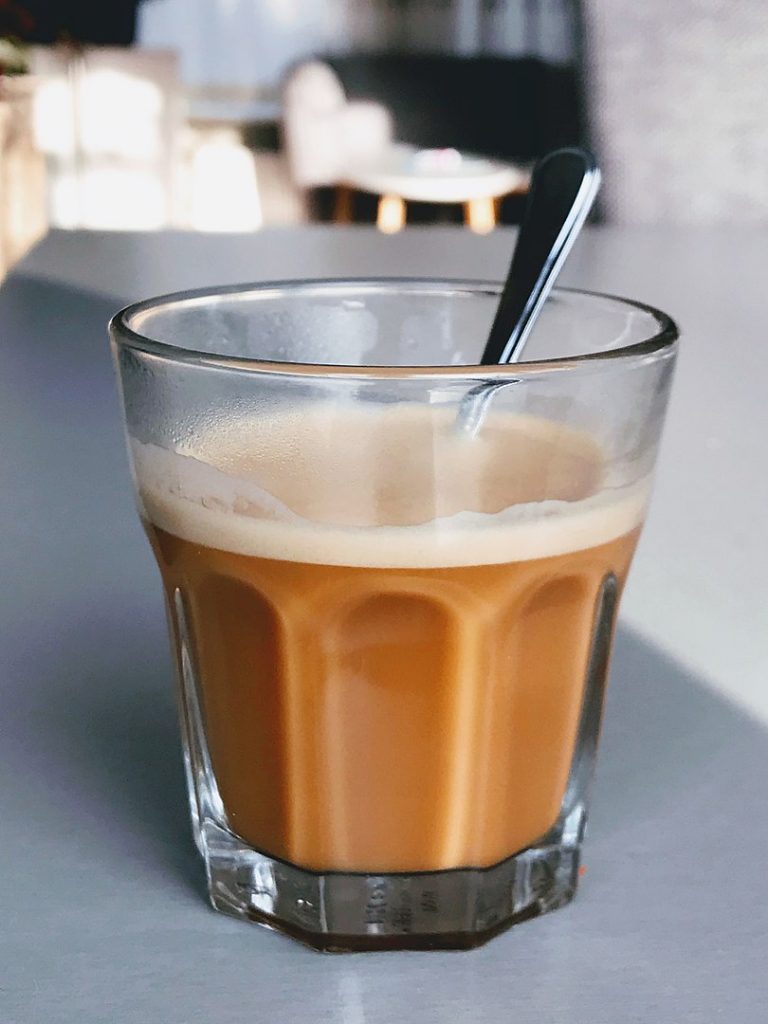 Lungo looks like long shots of coffee, and that’s because they are.

Is espresso coffee hard to keep up with because of the different variations of drink? Do you have to go to a coffee shop to get the best espresso?

Don’t worry, we’ll tell you everything you need to know about a lungo and how it’s different from other espresso drinks.

How to Make a Lungo

An espresso is a shot of coffee made with 30ml of hot water for 18-30 seconds before it is extracted. A lungo shot is 60ml and takes about 60-90 seconds to extract.

Also, a lungo uses double the amount of water. This results in a more full-bodied cup of coffee.

The extra water in a lungo creates a larger shot than a traditional espresso. Once brewed, it is approximately the size of a double shot.

However, this drink also has a different size.

If you want to brew a ristretto, most home espresso makers have a setting for it. You can even buy ristrettos in pod form, which just need to be inserted into the machine.

If you have a machine that allows you to customize the pull time and water volume, you can make a lungo.

When making a long pull, use the same amount of coffee grounds and the same water temperature as for espresso. Increase both the water and the pulling time to find your perfect balance before over-extracting.

How Does a Lungo Taste? 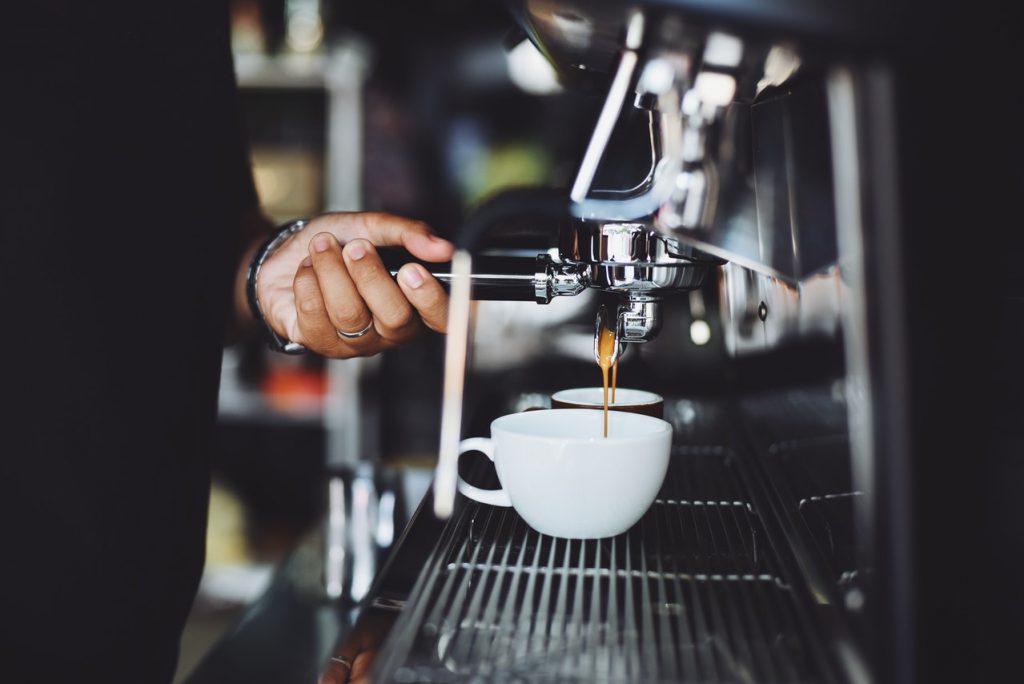 For some, the bitter flavor of this coffee may not be appealing. But for others, this variety may be their go-to.

By extending the time we pull our shots, we increase the amount of the bitter tastes we extract from the beans.

Brewing a lungo is not simply a diluted shot of espresso. The flavor profile of the coffee does change beyond being diluted by the water.

A lungo will have more smoky, roasted flavors than other espresso drinks because of the brewing process. The water used to make a lungo dilutes the espresso but also brings out different flavors in the coffee.

Does a Lungo Contain Caffeine?

Some argue that there is more caffeine in a lungo than a regular shot of espresso.

The amount of coffee you’ll get out of a shot depends on the quality of the coffee beans you use, not how long you brew it.

While both drinks contain the same number of coffee grounds, the extraction of coffee into water is different. Because a ristretto is a shorter brew, less of the caffeinated compounds are extracted.

A ristretto is a more highly concentrated shot of coffee. Most coffee shops will only serve 2 shots of caffeinated goodness, so you’re getting 2 servings.

With Americanos, the barista simply pulls a shot of normal coffee, then pours in some water.

To make a long black, start by adding a shot of espresso to an equal part of water. Then, stir the mixture and enjoy!

The coffee is always brewed with water after the roasting and grinding processes. This dilutes the strength of the drink but makes it more flavorful.

The distinctive smokiness that we mentioned earlier will be present in an espresso, but not in a regular cup of coffee. A regular cup of joe is more akin to a brewed pot of tea. 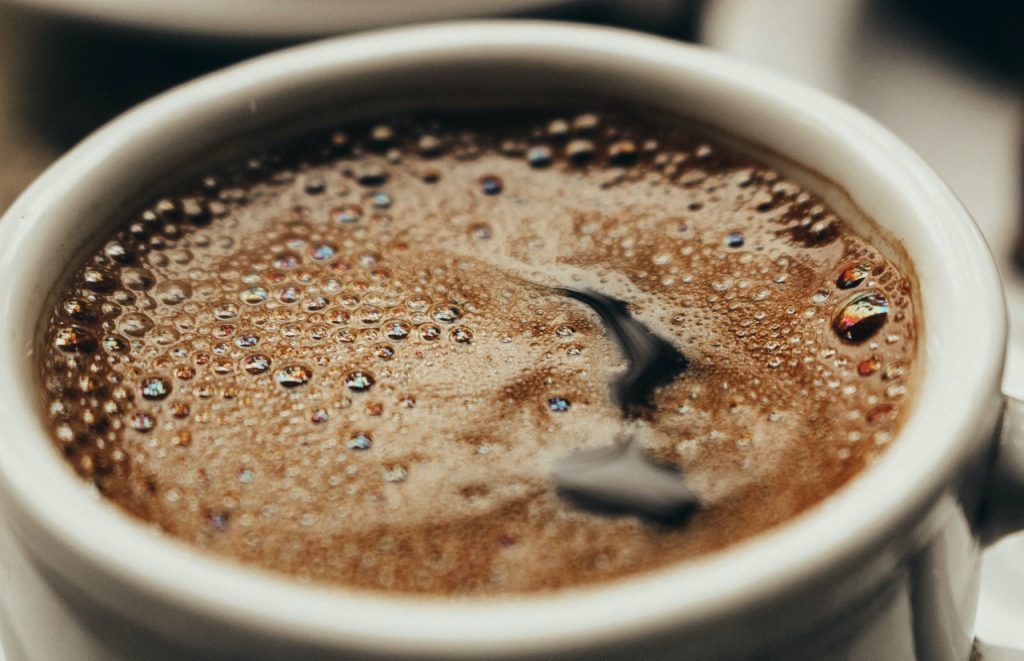 A lungo is made by using the same amount of coffee grounds as a regular espresso but adding more water to the shot. This results in a less concentrated and more diluted drink. The taste of a lungo is noticeably different from that of an espresso. Many people say that it tastes more like American coffee, while others find the flavor to be more mellow and less intense.

The ristretto is another variant of an espresso that people often mistake for the longer, more diluted (and cheaper) caffe latte.

The ristretto is made by using less water when pulling a shot of espresso, while the lungo uses more water. This results in a coffee to water ratio of 1:1 for ristretto, 1:2 for espresso, and 1:4 for lungo.

A latte is an espresso-based drink that involves pouring steamed milk and milk foam over a shot or two of espresso. Meanwhile, a lungo is an espresso variant that simply involves adding more water during brewing. These mix-ups are due to the names of the drinks rather than any similarities between them.

A lungo is an espresso drink that is made with a longer brewing time.

If you’re looking to switch up your coffee routine, try ordering a Lungo instead of your usual espresso.

What is Lungo – Conclusion

So there you have it! Now that you know what is lungo and how to make it, why not give this delicious coffee drink a try? You’ll be glad you did!