You may have seen Nitro brew coffee on your coffee shop menu and if not you will see it soon. What is a nitro cold brew coffee (also known as nitro coffee)? Learn more about this type of coffee including how its made.

What is a Nitro Cold Brew Coffee? Everything You Need to Know…

Starbucks has introduced a new type of iced coffee called Nitro. It’s a type of coffee made by pouring a chilled shot of espresso over ice, then adding milk. It’s creamy, rich, and perfect for summer.

What is a nitro cold brew? It’s a type of cold brew coffee that has been infused with nitrogen gas. This process gives the coffee a unique flavor and texture that differs from regular cold brews.

Nitro coffee is served cold from the tap or infusion kettle and is often enjoyed by coffee enthusiasts for its smooth taste.

To make this beverage you begin with cold brew coffee. Its made by steeping coffee grounds in cold water for several hours (usually at least overnight and for as long as 24 hours). The mixture is then infused with nitrogen gas right before serving.

This is done using special equipment that you might be more used to seeing in a bar than in your local coffee shops.

Nitro cold brew is hard to find, even in smaller, local cafes.

The chain is getting ready to roll out its nitro cold brew in about 500 stores by this summer.

If you want to get your hands on cold brew coffee on tap, it may depend on the coffee drinkers in your area and if the store has enough counter space to install a tap system.

Nitro Cold-Brew is made by starting with the chain’s regular Cold-Brew. Nitro Cold-Brew has a creamy texture and rich flavor, thanks to the addition of nitrogen gas.

The cold brew is brewed in a keg, but with a twist: one line is hooked up to the nitro taps, while the other is hooked to the regular ones.

The regular cold brew from Starbucks is brown, cold, and tastes just like you would expect.

As the nitro flows out and into your cup, you’ll notice it separates slightly into a darker and lighter brew. On top, there’s a thick layer of foam that gives it a similar appearance to Guinness beer. When you take a sip, you’ll be surprised by the creamy texture that’s reminiscent of this classic Irish beverage.

Check out these awesome new ways you can order your morning coffee.

If you’re in Seattle or Portland, Oregon, you can try out the new nitro cold brew from Starbucks.

If you’re in San Francisco, New York, LA, or any of the other major cities that are getting Nitro.

here are five things that you should know about it.

If you’re wondering whether your local Starbucks is serving up a nitro cold brew, there are a few things to look for. First, check for signage letting you know that the delicious beverage is available. Or, take a look for the double-tap at the corner – it looks just like a beer tap!

While Starbucks offers both tall and Grande sizes of their iced coffee, the venti size ($4. 95 for 12 oz) is their largest.

The 10-ounce size is perfect for enjoying our cold brew.

The nitro cold brew coffee from Starbucks is best served without any sugar or milk, as the ice will dilute the drink. The iced coffee is poured straight from the tap, so there’s no need to add ice cubes.

When you receive your order without the lid or straws, don’t be concerned. This is because a drinking vessel like a glass or cup will ruin the delicious top layer of your beverage. Enjoy it as intended!

If you need to take your drink on the go, the barista will happily give you a lid. However, when you reach your destination, remove the lid to fully enjoy the Nitro experience.

Nitro Coffee, which tastes kind of like a stout, has only 5 calories, 0 grams of sugar, and 0 carbs.

The slight natural sweetness of the beans used in the cold brew, combined with the foamy crema from the nitro, creates a smooth and thick texture that is just as satisfying without cream or sugar.

5 mg is the average amount of caffeine in an ounce of this drink. Compare that to, say, 12.5 in a cup of joe from, let’s say, a hipster coffee shop.

Most healthy adults should not exceed 400 mg of caffeine per day, so check the caffeine content of your favorite nitro brew.

Nitro brew coffee is an occasional indulgence, not a regular choice for coffee lovers.

To examine this question, let’s consider the qualities of the cold coffee drinks that are popular among people. 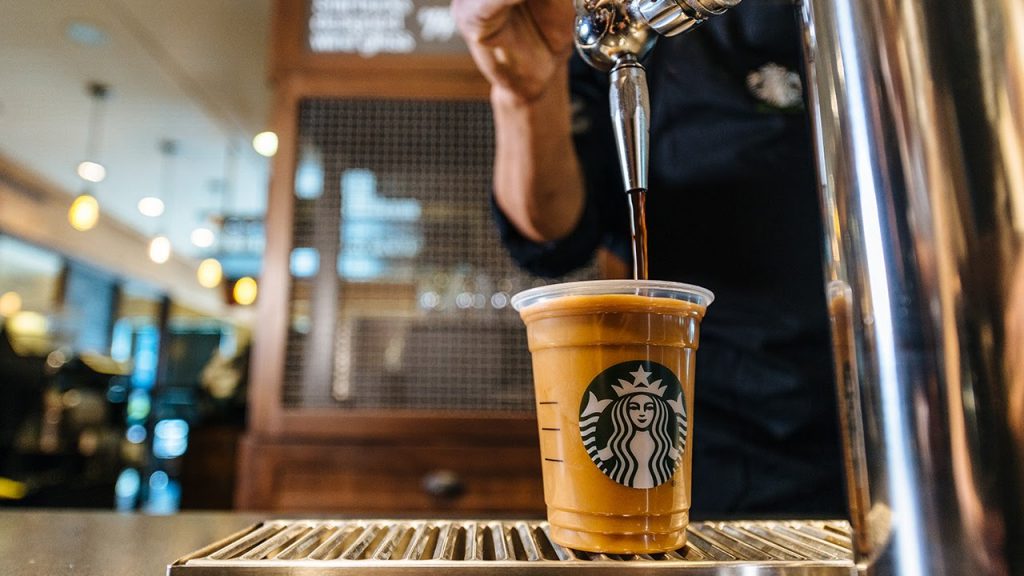 A cool and refreshing iced coffee that begins with brewing a hot cup of coffee. The beverage is prepared by pouring hot water over coffee grounds in a filter, a cone-shaped paper device, or a French Press. The liquid is then served over ice cubes.

The coffee beans are roasted, ground, and brewed before being poured over ice cubes.

Because cold brewed coffees start out as regular, caffeinated, and hot brewed beverages, they have a similar flavor. This is because the same processes that extract the caffeine from a hot cup of coffee will also pull out the acids in a cold one.

This is one of the most popular types of coffees that people love to drink.

These drinks are made from espresso, which is a type of coffee with a strong flavor. They are served cold and have the same flavor profile as regular espresso. 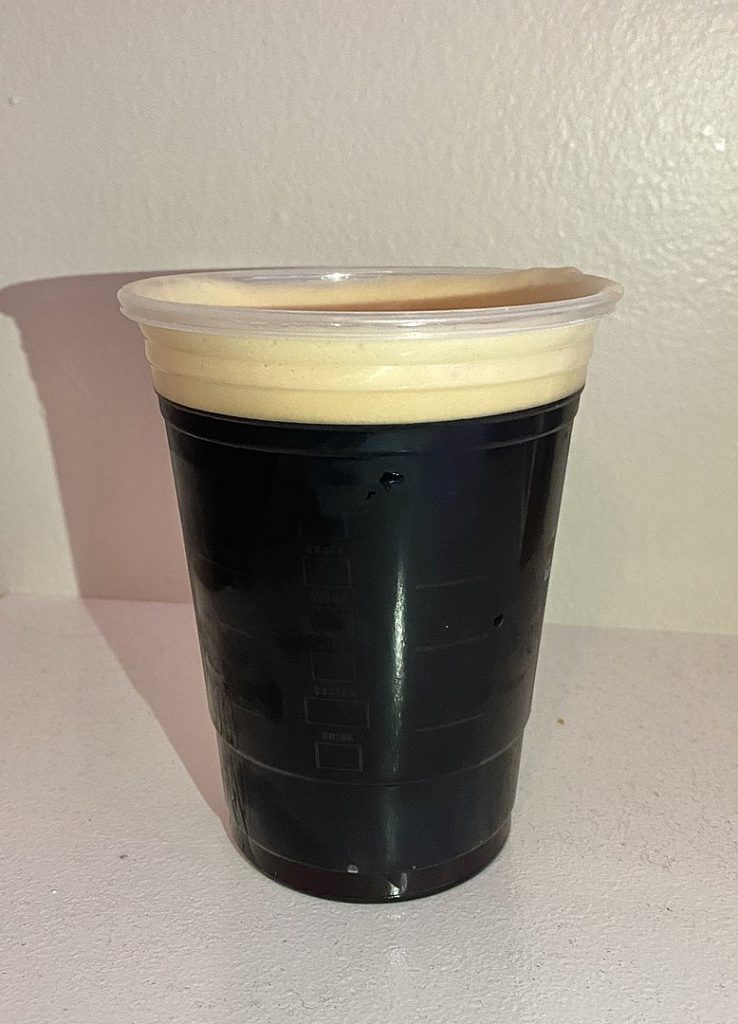 Making cold-brewed iced coffee is easier than making traditional, hot-brewed, iced coffee. You put coffee grounds in a cold-water container, let it sit overnight, and in the morning you have delicious, refreshing, ice-cold caffeinated goodness.

The teapot never gets into contact with boiling water.

Since coffee beans are never exposed to heat, the resulting coffee is smoother and lacks the acidic notes found in traditional brews. This produces a rich, deep flavor that tastes like chocolate and nut.

The brewing process used to make coffee, known as “cold brew,” results in its rich, deep, and complex flavor. This is a great choice for those who want a flavorful cup of coffee.

When it comes to coffee, there are two main brewing methods – cold brew and hot brew. While both methods can produce a delicious cup of coffee, they each have their own unique flavor profiles. So, if you’re wondering whether you should be using cold brew or hot brew coffee beans, it really depends on your personal preference.

What is a Nitro Cold Brew – Conclusion

So what is a nitro cold brew? It’s a type of cold brew coffee that has been infused with nitrogen gas which gives it a unique taste and flavor. It’s a delicious and refreshing way to enjoy your coffee.