Some people love the flavor of coffee but cannot deal with the side effects of caffeine. So how is coffee decaffeinated? This article will show you how to take the caffeine out of your coffee brew.

I’ll never forget the first time I had decaf coffee. I was in college and pulled an all-nighter to finish a paper. In desperate need of caffeine, I went to the campus cafeteria only to find that they were out of regular coffee.

So, I settled for a cup of decaf instead. It wasn’t until after the first sip that I realized just how different decaf coffee is from its caffeinated counterpart. The taste was bland and there was zero energy boost – which made sense given that it’s lacking in caffeine.

Still, even though decaf doesn’t pack the same punch as regular coffee, it can be a great option for those who want to enjoy the flavor and still moderate their caffeine intake for health concerns. But have you ever wondered how is coffee decaffeinated? Let’s find out!

How Is Coffee Decaffeinated: Benefits Of Decaf Coffee 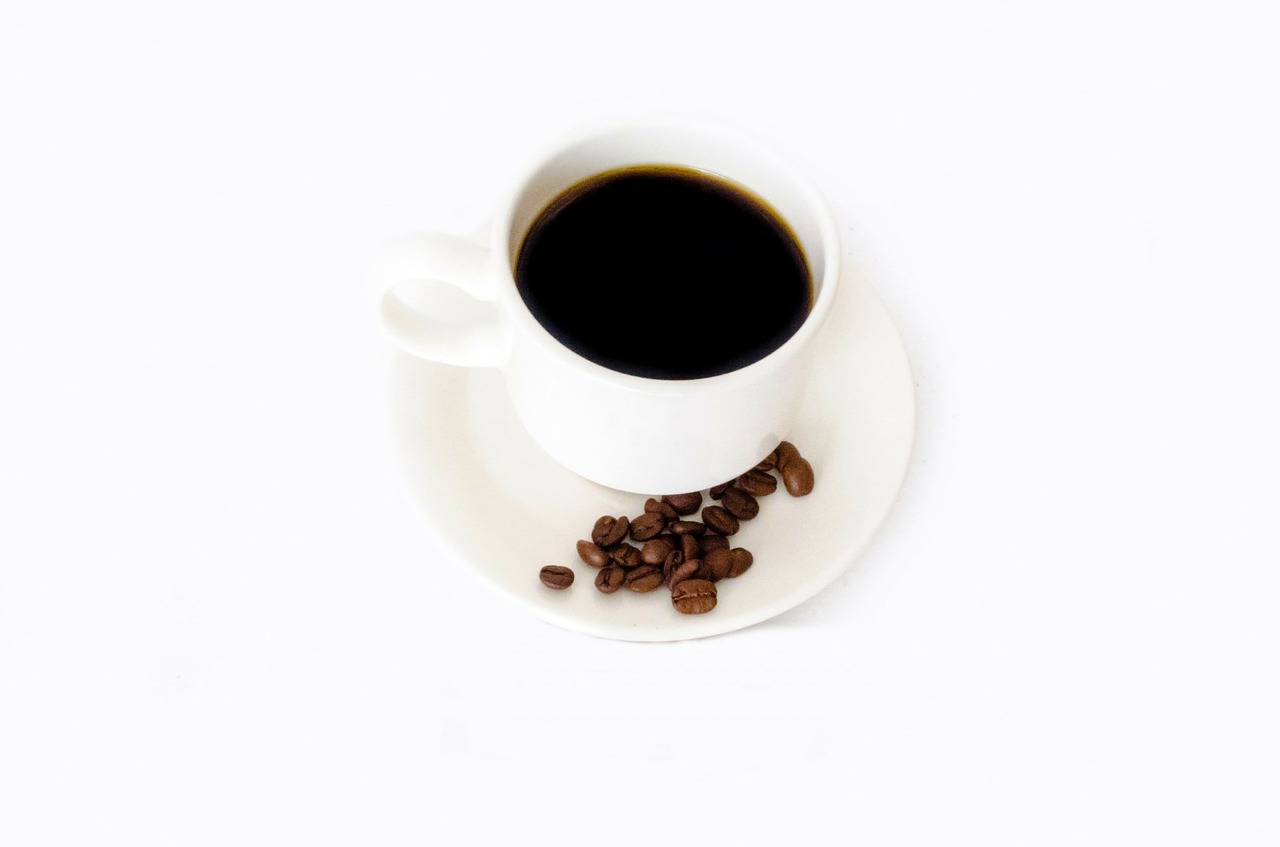 Some individuals may find that they tolerate decaf coffee better than regular coffee. Decaf coffees still provide many of the same health benefits as regular coffee, but they also have some unique qualities that can be beneficial for some people.

Decaf coffee is a great alternative for those who have to moderate their caffeine intake for various reasons. Decaf coffee can give individuals the same coffee taste and experience without all of the caffeine.

How Much Caffeine Is in Decaf Coffee?

The small amount of caffeine content in decaffeinated coffee is nutritionally irrelevant. Most processing methods remove all of the 97 percent of caffeine, leaving a beverage with 2 to 3 milligrams of caffeine.

According to Dr. Ayoub., the small amount of caffeine in decaffeinated coffee isn’t enough to have any noticeable impact on your diet. 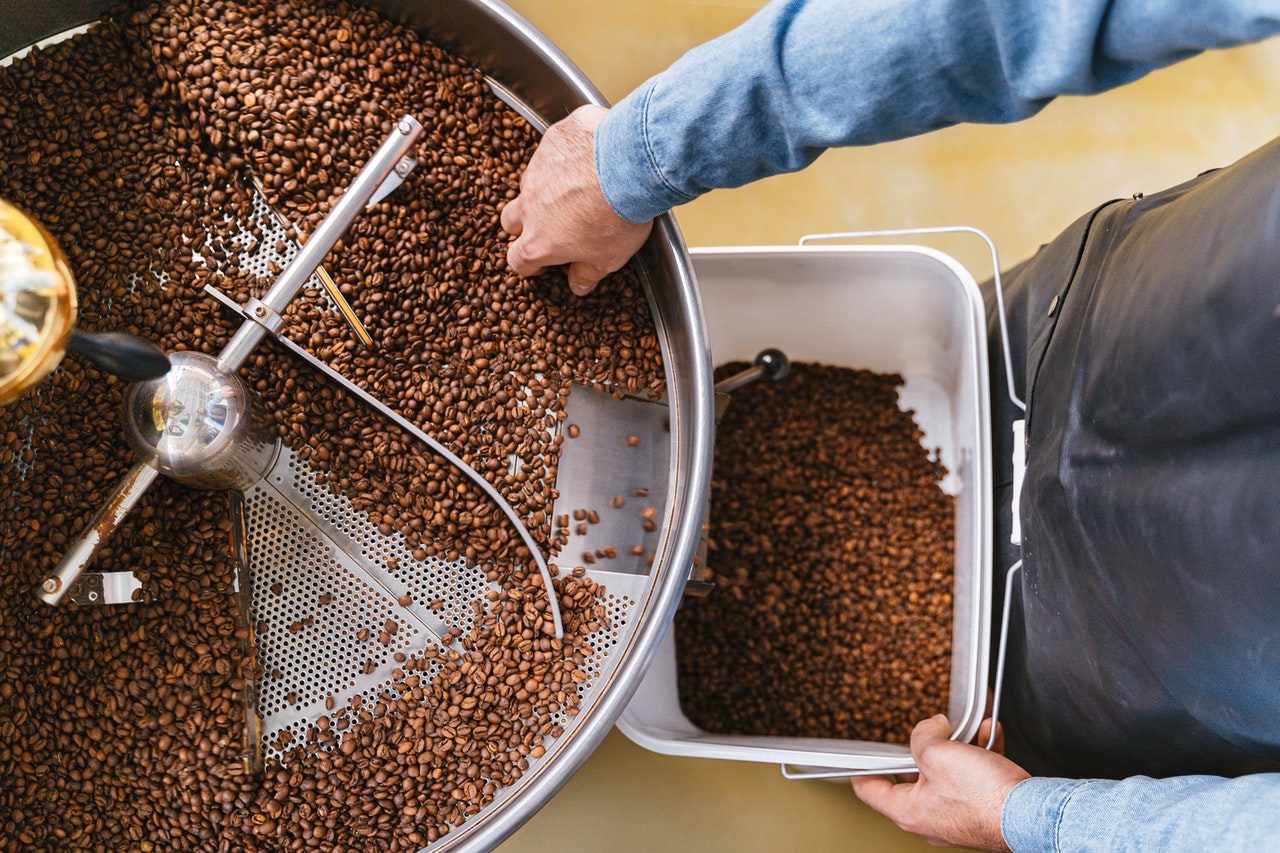 Decaffeinated coffee is typically made by soaking the beans in a chemical solution, such as methylene chloride or ethyl acetate. These chemicals work by extracting the caffeine from the beans and result in a final drink that is much lower in caffeine.

The direct method of caffeine extraction involves soaking the beans in a solvent. The solvent is then directly applied to the beans, which extract the caffeine.

How Is Coffee Decaffeinated: Which Method Yields The Best Flavor?

There’s a bit of a conundrum with decaffeinated coffee beans, and that is that they lack some of the flavor and richness of caffeinated beans.

The decaffeination process can often strip coffee of its flavor. Companies that carry out decaffeination do their best to put the flavors back into the coffee, but the original taste of the bean is often lost.

So, what method of decaffeination tastes best? It really depends on you. Some prefer the flavor of coffee beans that have been through the common Indirect Solvent Method.

If you’re looking for a decaf option that tastes just as good as regular coffee, the Swiss water process is your best bet. This method of decaffeination results in a cup of coffee that is flavorful and enjoyable.

It’s important to remember that both the roasting and brewing process can have a significant impact on taste. I would recommend finding a coffee roaster you enjoy. Ask about their decaf bean processing techniques and experiment with different brewing techniques at home or at your local coffee shop.

Why is it so Difficult to Make Good Decaf Coffee?

Unfortunately, finding a quality decaffeinated cup of coffee is a rarity. This is because of two problems that are difficult to solve.

Why is it that the decaffeination process often damages flavor compounds in roasted coffee? This can have a significant impact on the taste and quality of the final product. 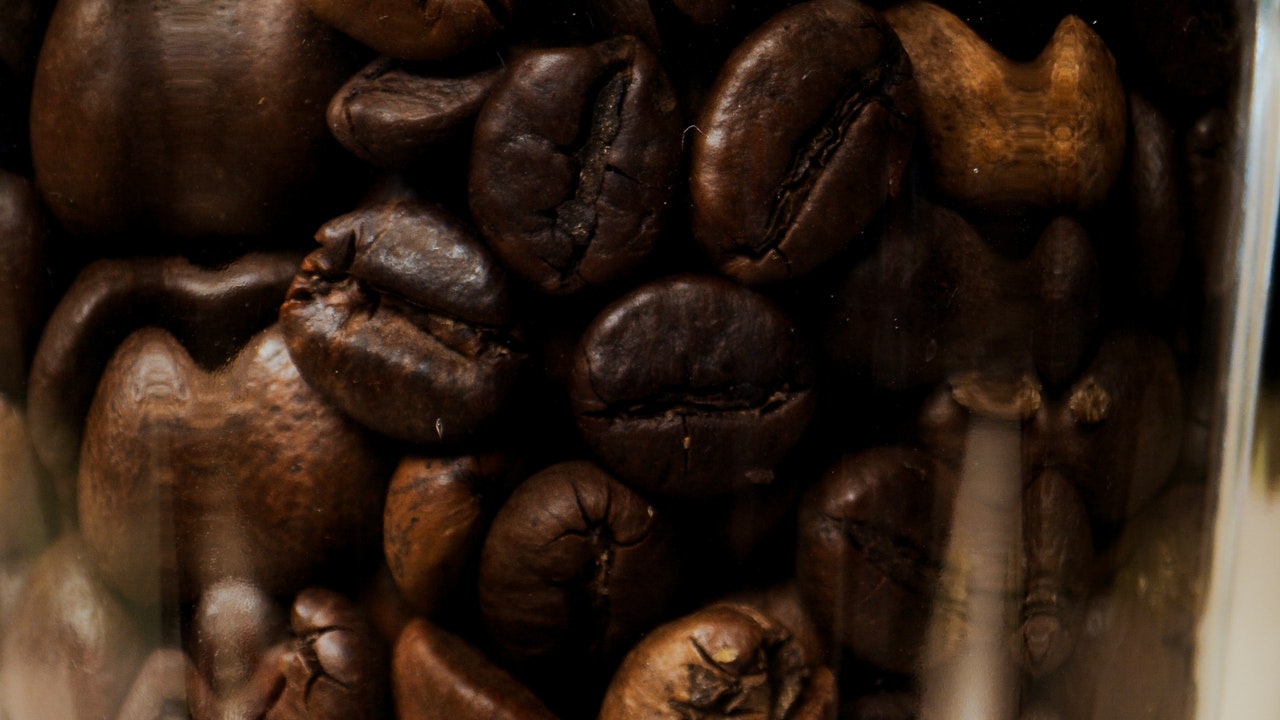 The reason for the difficulty in roasting decaf coffee beans is that they start off almost brown in color rather than green.

This can make it difficult for roasters to control the beans, as they may respond inconsistently and exaggeratedly to heat during roasting. Additionally, because decaf beans have less bound moisture content, they tend to roast faster.

So, you’re dealing with a “raw” coffee bean that has a tendency to be roasted more darkly and more quickly than regular coffee beans.

When choosing a decaf coffee, it is best to avoid those that are very dark and oily. This is because the decaffeination process can strip away some of the flavors of the coffee, and a dark roast will only amplify this effect.

The decaffeination processes involve the use of water and a decaffeinating agent in order to remove the caffeine from coffee beans while leaving other chemicals at their original concentrations.

How Is Coffee Decaffeinated: Conclusion

How is coffee decaffeinated? The answer may surprise you! While there are a few different methods, the most common way to remove caffeine from coffee beans is through a process called solvent extraction.

This involves using chemicals like methylene chloride or ethyl acetate to strip the caffeine from the bean. While this method is effective, it can also be controversial because of the potential health risks associated with exposure to these chemicals.

If you’re looking for a more natural option, try Swiss water processing instead. This method uses only water and osmosis to extract the caffeine – making it a safer choice for those looking to avoid harsh chemicals.